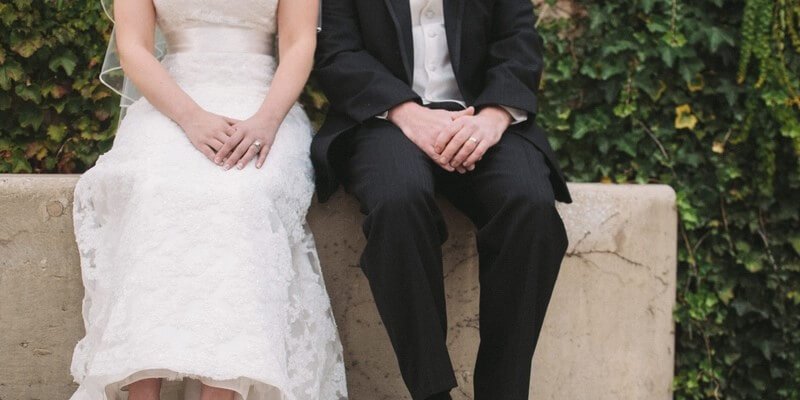 Then, the other day my publisher’s publicist asked me to compile the five most common questions I get and the answers for her to read, and I thought I’d better share them with you here as undoubtedly they will answer some of your questions too!

1. Divorce parties? Really? Yes! They are huge. Jack White of the White Stripes threw one (with his now-ex-wife — they threw one together to show their friends they wouldn’t need to pick sides after the divorce). Shanna Moakler threw one to mark her divorce from Blink 182’s Travis Barker — without him, to say “hey, I’m moving on to better things, without you!” You know they’ve gone mainstream, too, when someone makes Divorce Party: The Musical, and divorce parties are the themes of episodes of Gossip Girl and Guys with Kids. I’ve even been told that My Fair Wedding with David Tutera was looking to mix it up and cast people throwing divorce parties for an upcoming season.

2. Why a party after a divorce? Why not!? Divorces are stressful and can be traumatic. They can also mark the beginning of the first day of the rest of your life; your new beginning. You mark the end of school-slash-the-beginning-of-the-rest-of-your-life with a graduation party, right? Think of a divorce party

as graduating on to the next phase of your life. The divorce itself might be sad, but the future doesn’t need to be.

3. Is it trashy or tacky to throw a party marking divorce? It’s not tacky to throw a party to mark an occasion such as divorce. Sure, some people will feel that a divorce is a failure not to be celebrated, but it’s not so much the divorce that’s being celebrated as the limitless future. Why wallow in the past when you can say hey, that’s over, I’m starting fresh, so let’s celebrate that!?That said, it’s all in how you do it. A party is as classy (or as trashy) as you make it. Some people might choose the weekend in Vegas, gambling and strippers “ditch the b—-” party, but others will choose cocktail parties, and still others will do something different such as a divorce ceremony, officiated by a master-of-ceremonies type. The most popular divorce party I’ve heard of seems to be the night out with friends, drinks, and a silly divorce cake

such as the one Shanna Moakler had, with tiers, a bride at the top, and a bloodied groom at the bottom. Perhaps that’s on the trashy/fun side of things, but if a cake can make you laugh at a difficult time, then that’s wonderful. As the saying goes, “Let them eat cake!”

4. What do you do at a divorce party

? Again, it’s as trashy or classy as you want, so what you do is ultimately whatever you want to do. Some people throw lavish, fancy dos with photographers and caterers, some people meet friends at a bar, some have ceremonies. In Japan, there are even ceremonies where the wedding rings are bashed up, kind of undoing the wedding. There are no hard and fast rules.

5. Where do I get more ideas for cakes, games, drinks

, themes, etc.? How to Throw the Ultimate Divorce Party, my ebook, available on iTunes, Amazon’s Kindle store, and at Self-Counsel.com will get you started, and you can read through this site for ideas.That said, here are a few thoughts to get your brainstorming started: